We learn there is no baggage room on Ship Z and that our luggage is confined to a suitcase. the ship is converted to an American trooper and all  officers have fallen for this beauty.

Nothing happens as normal. This is the last day of arrivals. Perhaps something will start happening.

Getting browned off slightly with seeing so many officers I think and having so little to do.

Went to the movies today. I have a lousy sore throat. We go to the officers’ shop but I get nothing.

Arrived Deolali at about eight and seem to be more or less the first arrivals. This joint looks quite good. Grub is not bad. Go to the bazaar with Tony and he shows me around.

Deolali transit camp was a transit camp for British troops in Deolali, India, notorious for its unpleasant environment, boredom and the psychological problems of soldiers that passed through it. Its name is the origin of the phrase “gone doolally” or “doolally tap”, a phrase meaning to ‘lose one’s mind’. 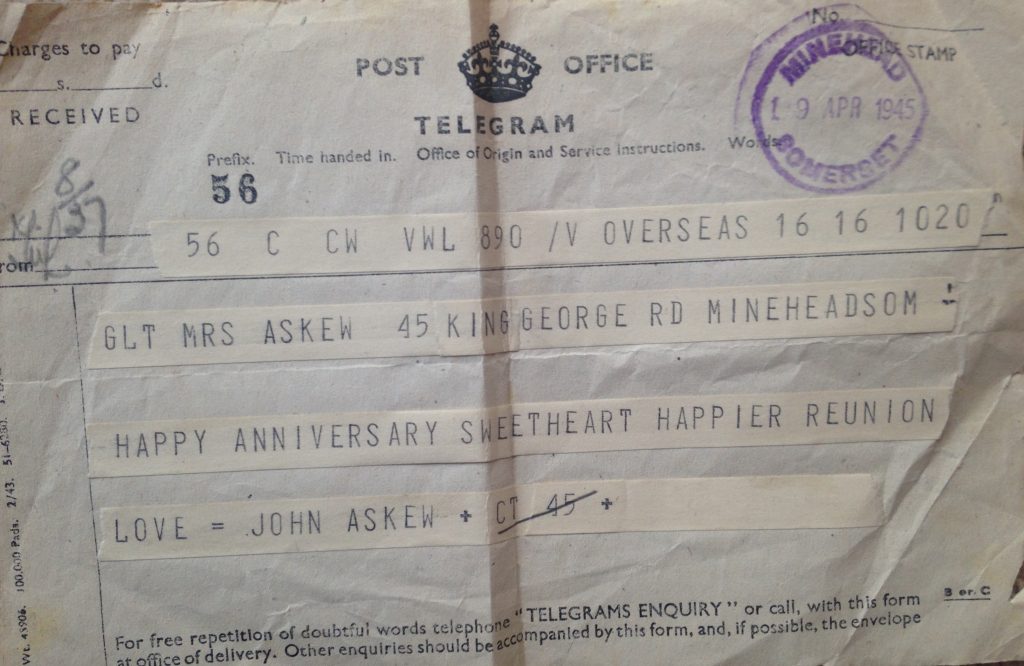 On the train. We live on K rations and for short periods they are quite pleasant

The K-ration was an individual daily combat food ration which was introduced by the United States Army during World War II. It was originally intended as an individually packaged daily ration for issue to airborne troops, tank crews, motorcycle couriers, and other mobile forces for short durations. The K-ration provided three separately boxed meal units: breakfast, dinner (lunch) and supper (dinner). 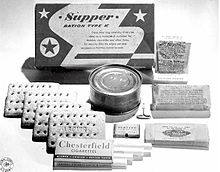 We left at about 6pm, seven of us in a compartment meant for three. The seats were very narrow and we had to strap the valises on.

We learn that we are to go tomorrow.

Went to the service this morning and had an excellent address. It’s beautifully cool and last night’s wind persists, blowing the dust all over the place.